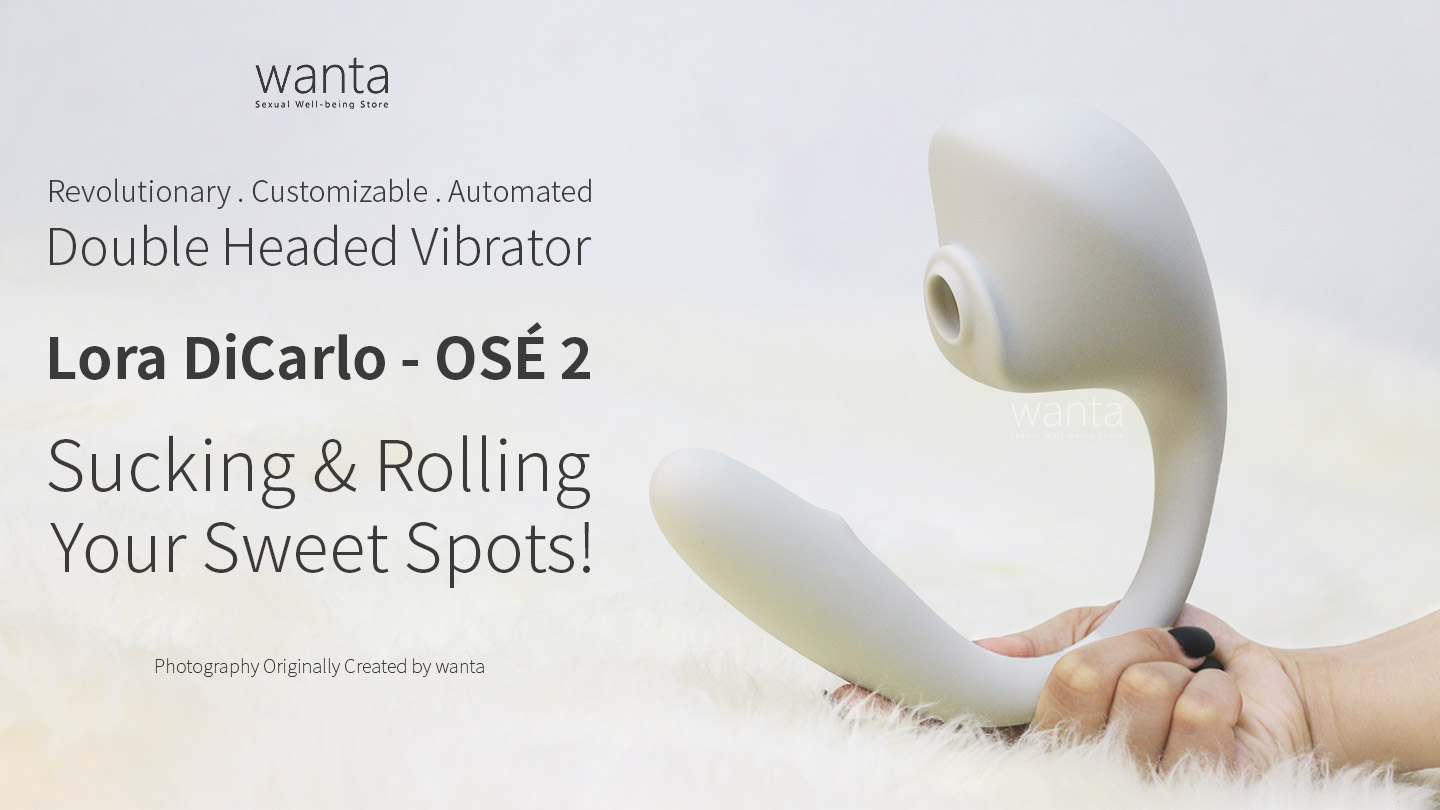 2. It has an extremely flexible body! You can easily find your most comfortable sweet spot, reaching mixed orgasms!

Lora DiCarlo is established in 2017. The founder and CEO, Lora Haddock DiCarlo, collaborated with the robotic and engineering laboratory in USA’s Oregon State University, developing different kinds of revolutionary sex toys. In 2019, they are awarded with the CES 2019 Innovation Award from the Consumer Technology Association. Lora DiCarlo advocates and promotes gender equality, so their toys are all gender-neutral, suitable for any sexuality. Currently, there is even the famous British model/actress, Cara Delevingne to be the company’s co-owner and creative advisor! They make a powerful team! We welcome all of you to come over at WANTA - Causeway Bay Store, to check out their innovative technology. 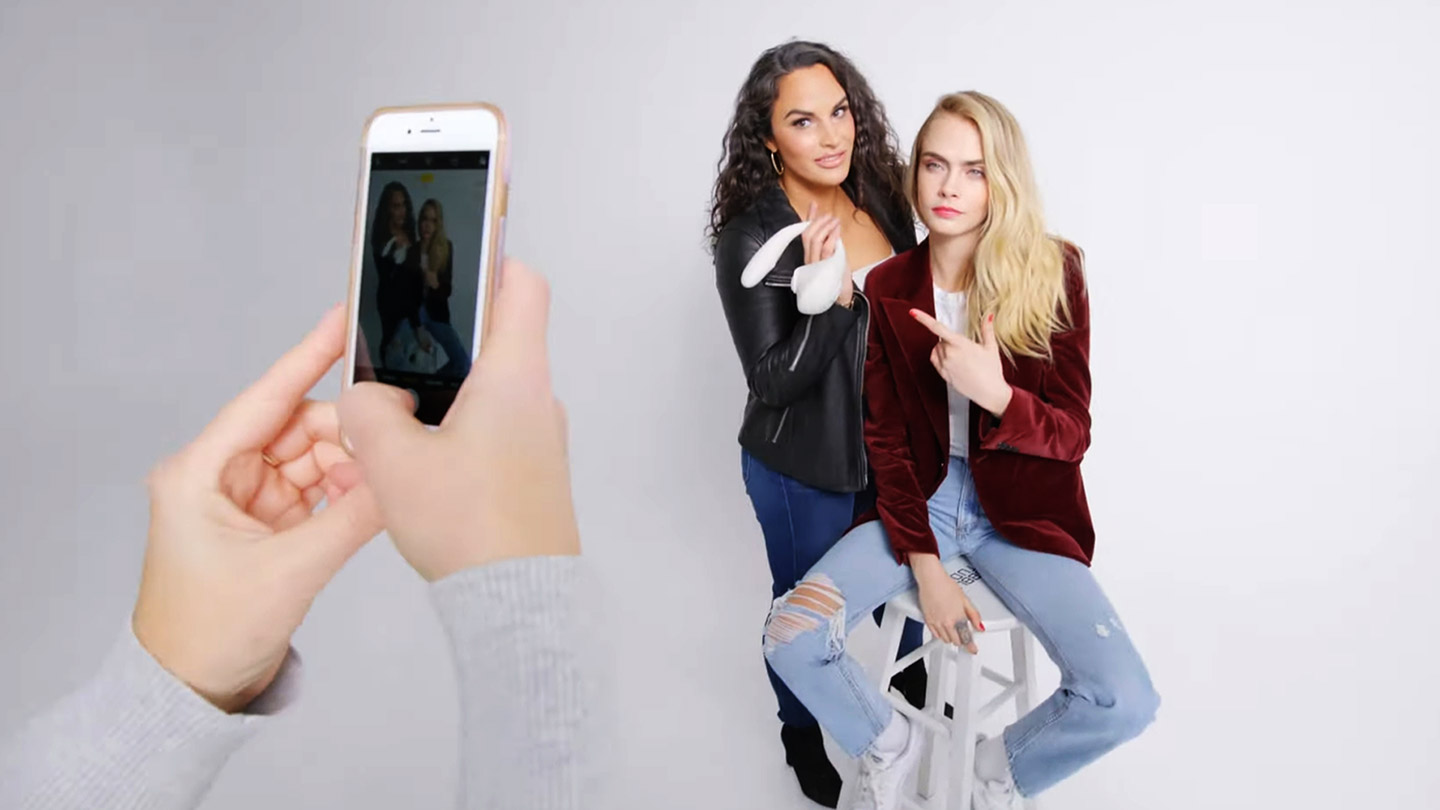 Supermodel Cara Delevingne also recommended OSÉ. Wouldn’t you want to try it out yourself?!

Strengths: The body is long enough, with automated rolling massages on the G spot. One doesn’t have to hold it with their hands!
It is also very flexible! One can play with it in any position and style! One can use either both heads or one of the heads. 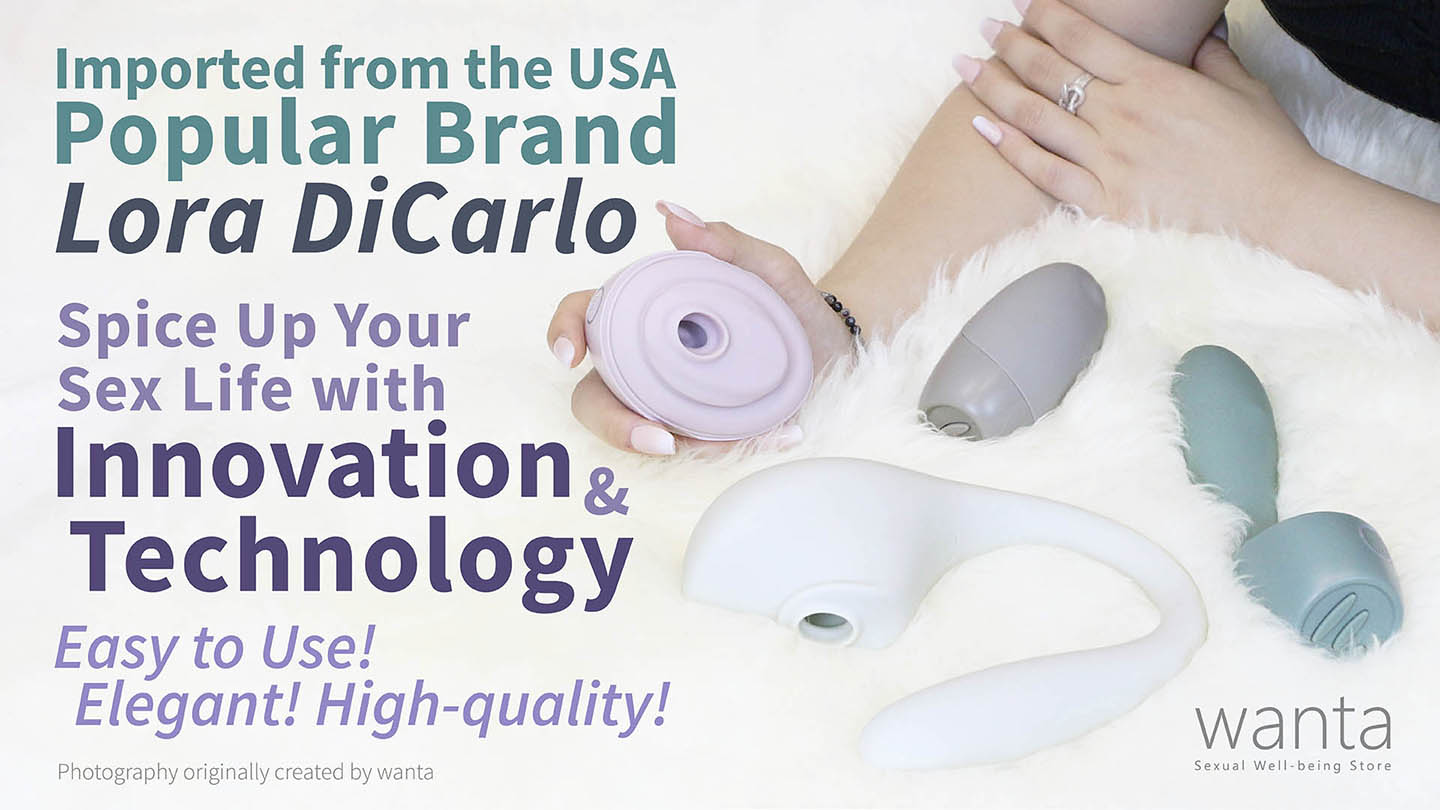 From the moment I saw Lora DiCarlo’s products, it gave me the impression that they are really innovative, I couldn’t wait to test them out myself!

They know how to suck, roll, and tap!

It is a literal breakthrough in the world of sex toys! Among the numerous toys that our WANTA sex toys enthusiasts have played with, it’s the first time seeing such advanced toys!

When laying down, only using the thighs to hold it, it feels like having your partner’s head in between your legs, going down on you.

Who would have thought that this tiny rolling ball can be this effective?!

It’s like a partner’s fingers massaging the G spot up and down! Could it be another new generation of magic fingers?!

The G-spot massager is straight and long, so in order to feel the rolling-style massage, you have to slightly tilt the massager upwards, pressing your sweet spot. You can even press the H button to control the extent of rolling.

Once you’re all set, you will feel the stimulation coming from both externally and internally! Here comes your wonderful mixed orgasm!


For more info of the product: Unboxing video>> 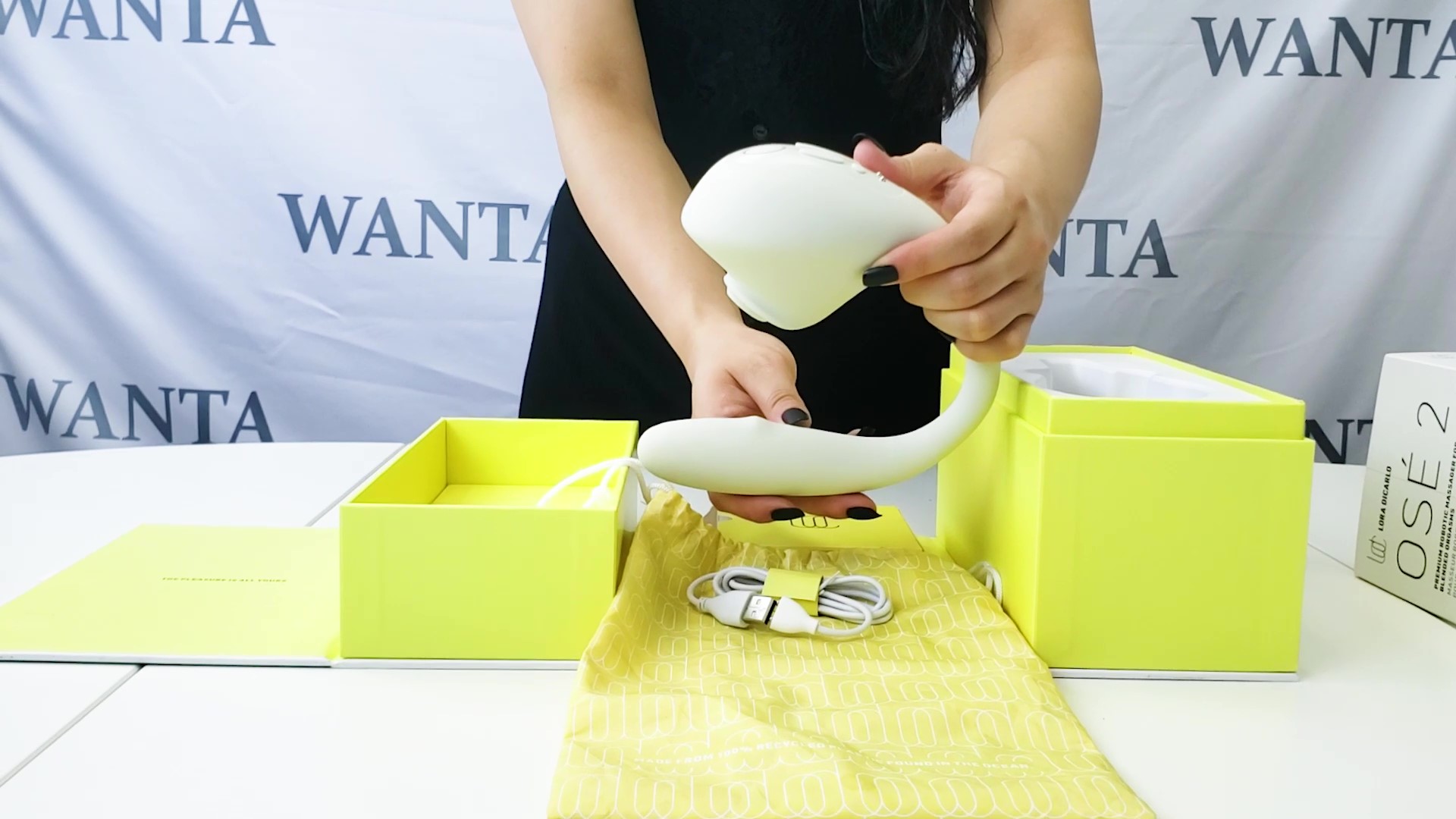 “Sucking” outside, “Rolling” inside, Guarantee you an irreplicable “Mixed Orgasm”!

Try it out now!
The OSÉ 2 which Supermodel Cara Delevingne recommends!