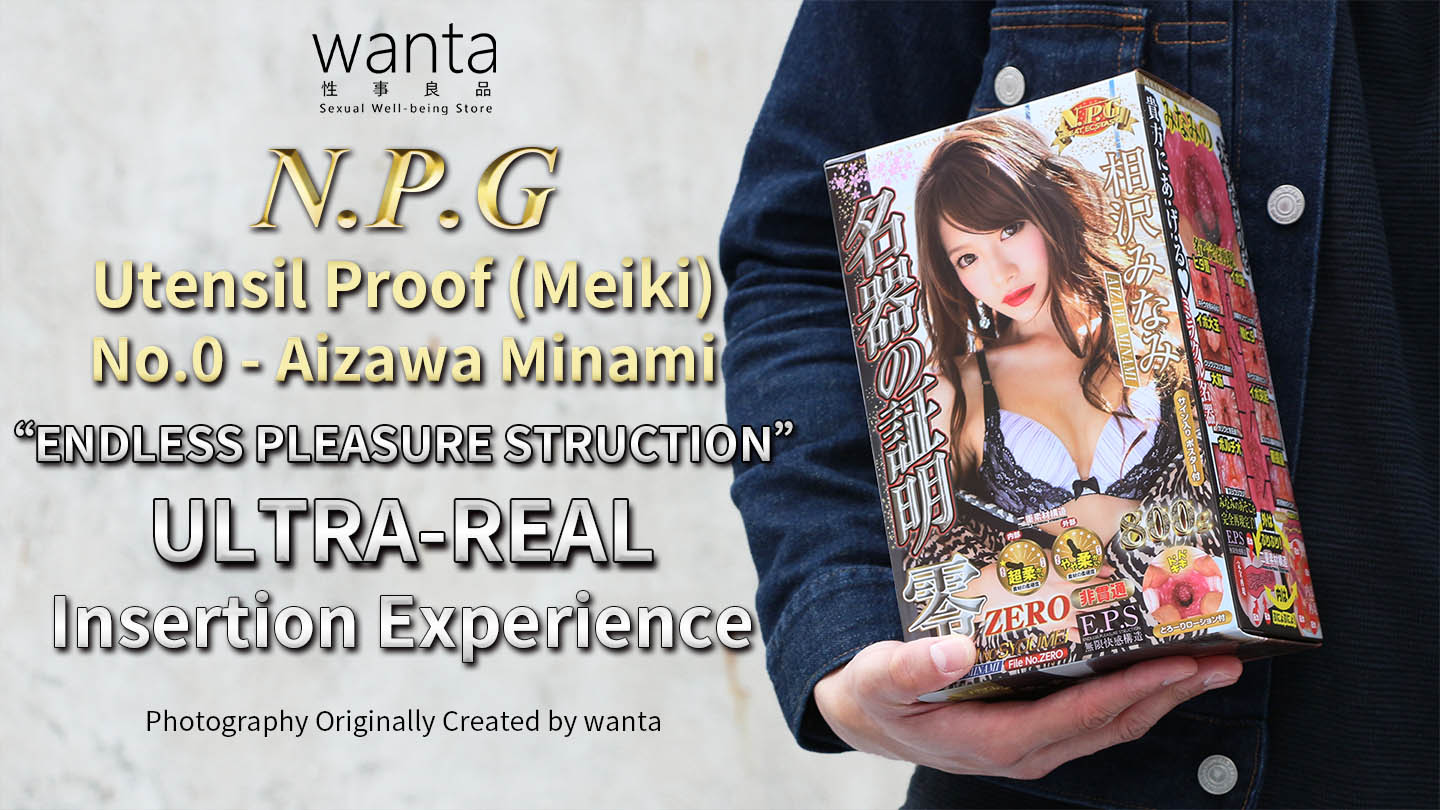 Greetings, everyone. I am The Hero of the Wanta Sex Toy Enthusiast Team. This masturbator due for introduction will be the blessing to many of the pornstar’s fans. Behold, the Utensil Proof (Meiki) No.0 - Aizawa Minami.

The design of the box is very deliberate and flashy, just like mini photo album. 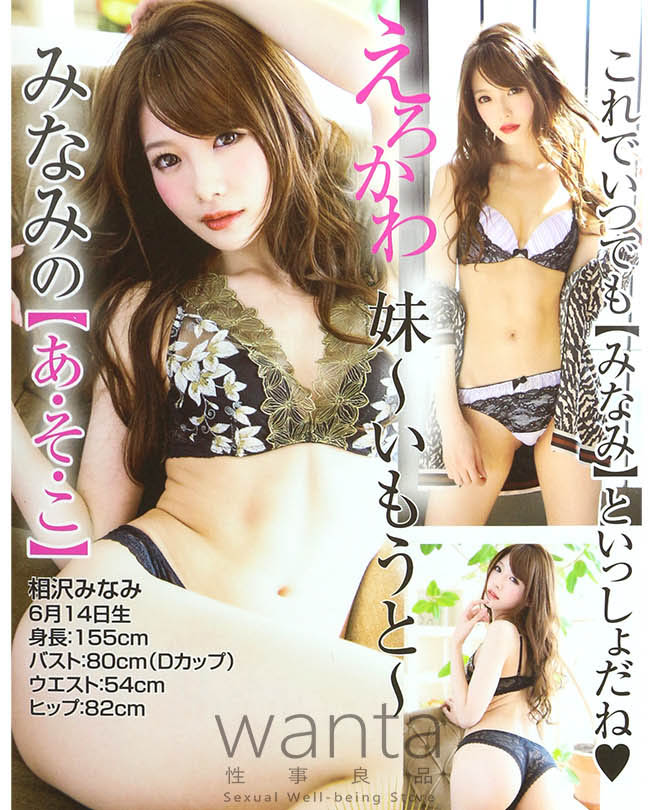 The box is decorated with a black and gold theed my inner desires. Once the box is opened, hidden away in an inconspicuous corner is a photo of Miniami dressed in a laced underwear set, showing just enough of her slender waisme, with high-resolution photos of the pornstar printed on all sides. Miniami’s confident, seducing pose, snow-white skin and smooth, round hips inflamt to convey a sense of mysteriousness, tempting men to sin for her alluring body. This just goes to show that NPG truly understands how to attract a man’s attention, and does not waste any space in their packaging. 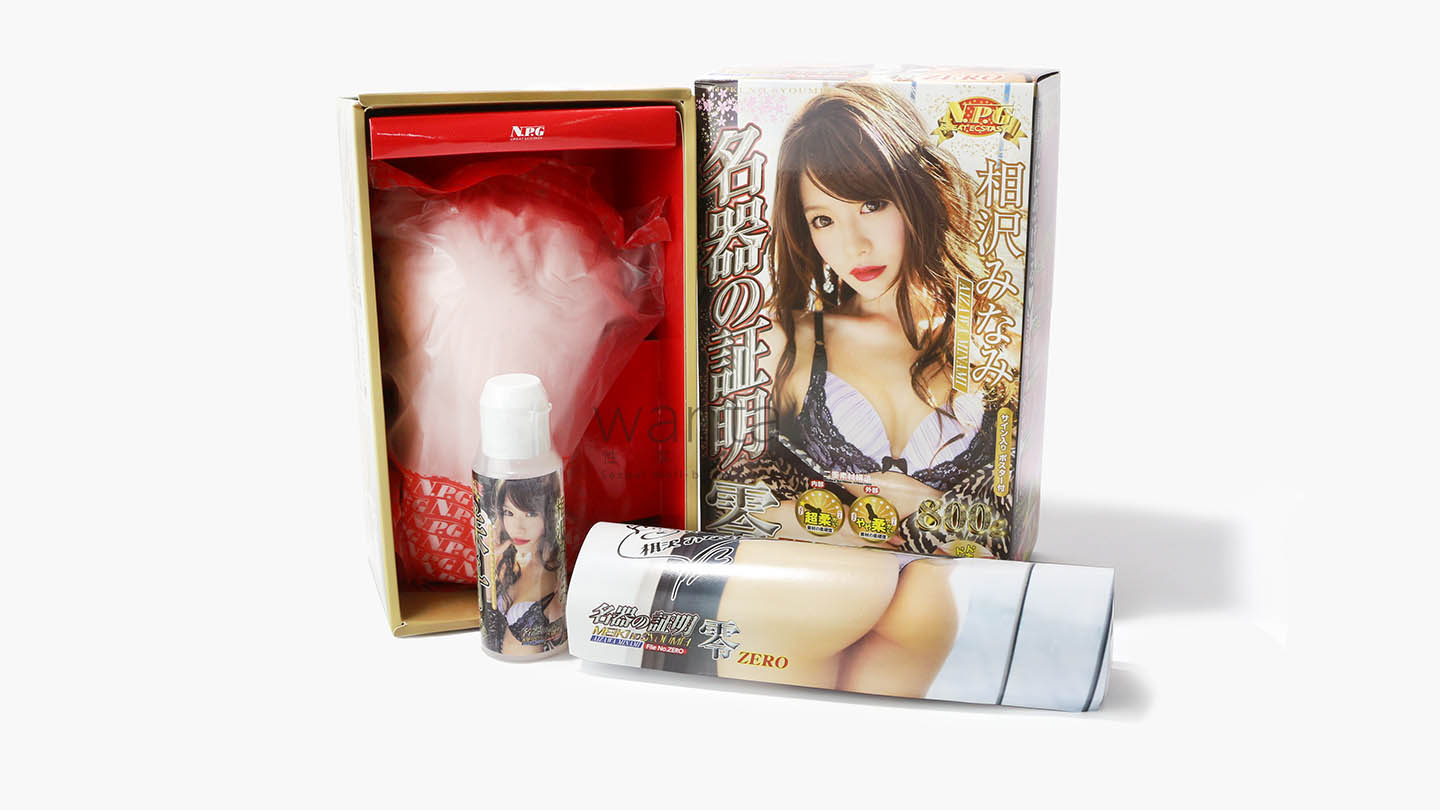 Apart from the sleeve itself, there’s also a signed double-sided poster of Miniami and a bottle of lube. Since the poster is different on both sides, you’ve got to think carefully which side you want on display before sticking it on the wall! The design aesthetic of the sleeve is realistic, with an engraving of Miniami’s signature on the surface.


The masturbator feels solid and fleshy in the hands, and the texture of the skin feels very soft and flexible, despite it weighing a full-on 800 grams!

This Is Where It Gets Serious!

This is hands-down one of the most realistic-feeling masturbators I have ever used, ever! 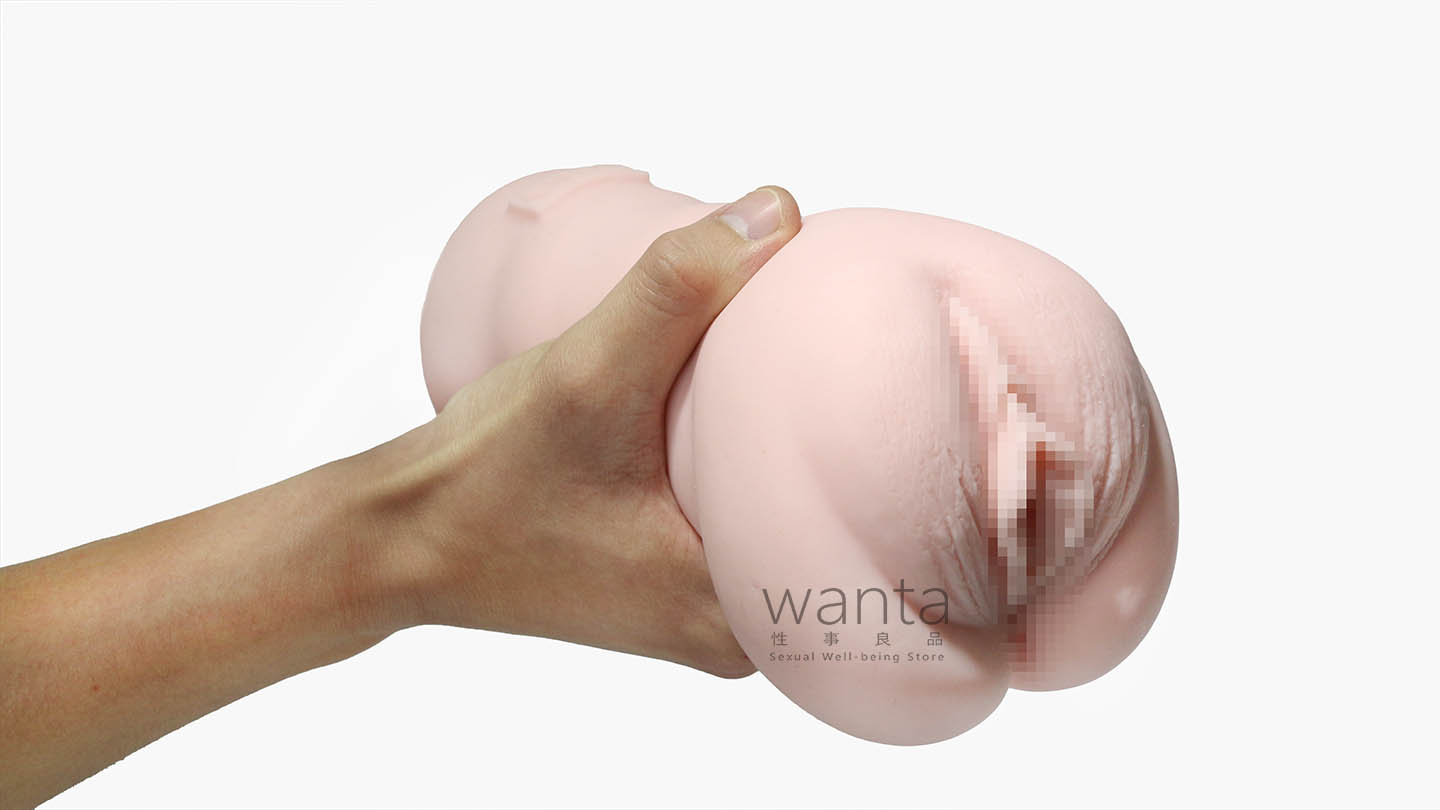 The tightness of the entry point is just right, not overly tight or loose. The most distinctive feature of the sleeve lies in the frontal part, where lies also the reason for its super realistic user experience. You can feel every groove with each thrust in the front half, thanks to its extremely realistic design of the internal structure, which results in a spectacular, indescribable feeling. After the first half of the masturbator, the pressure will start to layer on the penis the further in from the middle to end sections of the sleeve. The combination of the pressure and the soft, juicy meatiness feels like sinful pleasure wrapping the penis, as though the penis and vaginal part is reunited in a symphony of satisfying bliss.


To get the ultimate experience, I suggest feeling her every groove and indentation with a steady pace and how her textures create a suction on your penis, it is only with such speed that one can truly feel this bad girl’s vagina, and that you can save yourself from premature ejaculation, ha. My selection of lube this time is the one included with the product, with large words “Girl Juice”.


A Blessing for Fans of Miniami, and An Invitation for Others to Join the Fanclub! 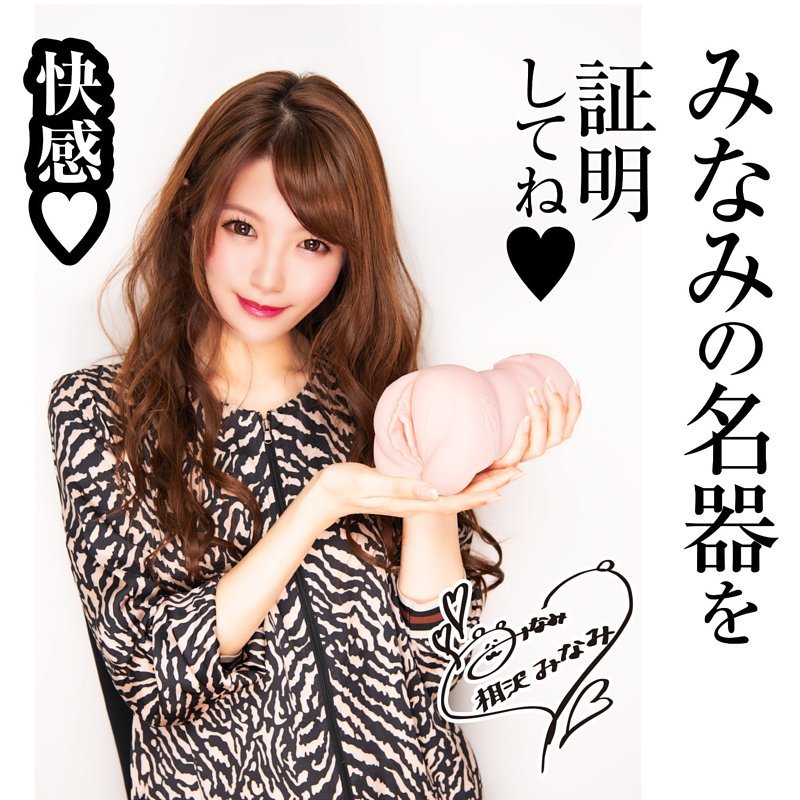 One can truly feel NPG’s efforts and enthusiasm in creating a product that can satisfy the majority of men, which is exactly what the Meiki series is about, and the Miniami is certainly one of the best in the lineup. If you’re a fan of Miniami, this might become your all-time favorite masturbator and possibly your endgame. Even if you’re not part of the Miniami cult, I definitely recommend checking it out nonetheless, because I was not a huge fan of Miniami, but after this sleeve I discovered that I have never ever experienced such a realistic masturbator as this, and therefore Miniami has successfully passed her audition to join my harem of masturbators.